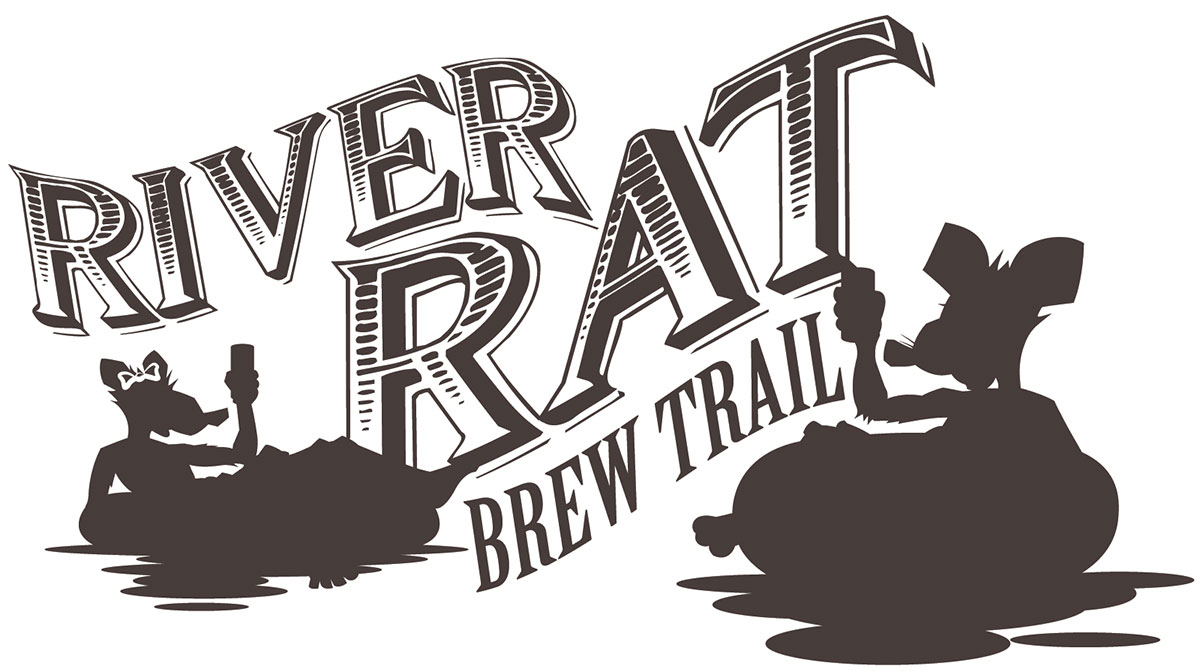 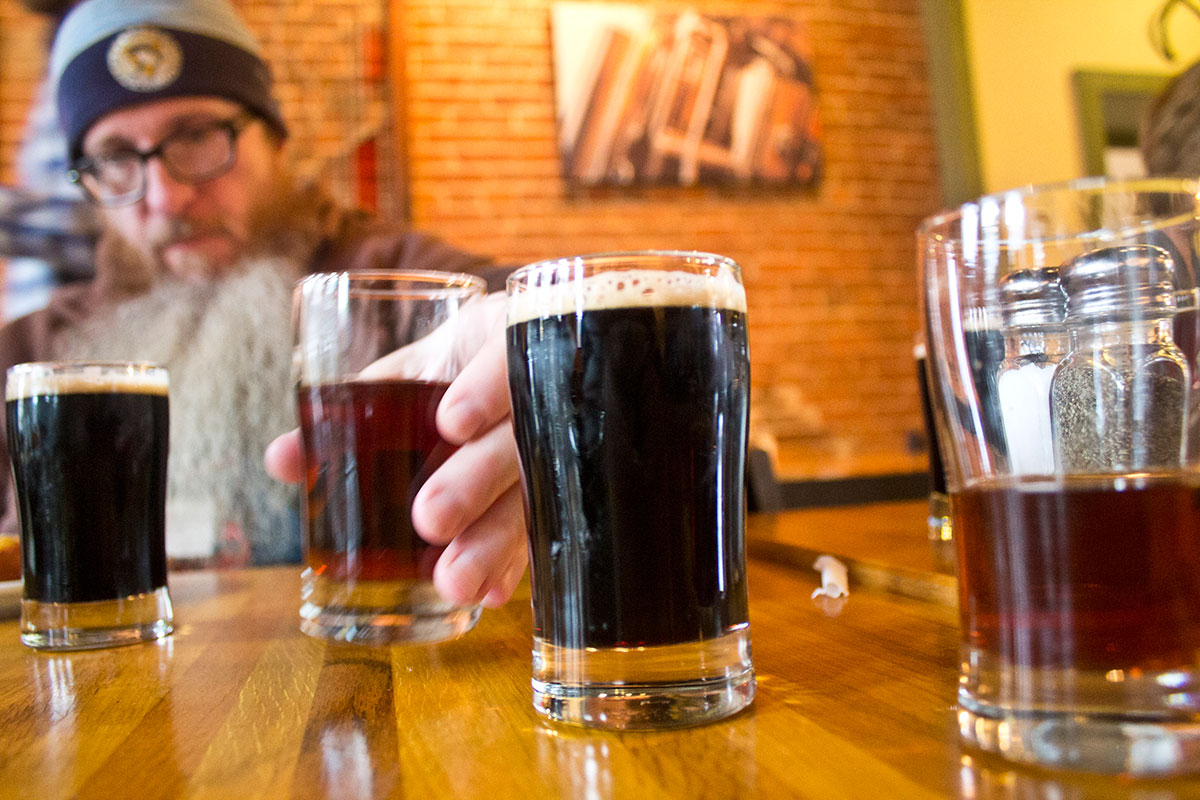 Named to honor the spirited original settlers of the farmlands of the Susquehanna River Valley, the River Rat Brew Trail celebrates the pride, labor and craftsmanship that the residents of Columbia, Montour, Northumberland, Snyder and Union counties have historically poured into their work. This commitment to craft and skill is evident in the wide variety of product and creativity waiting to be discovered by visitors along the trail. 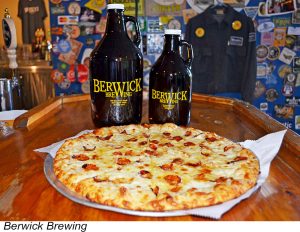 Starting on the north end of the River Rat Brew Trail, Berwick Brewing prides itself on being the oldest operating brew pub in Columbia County. At the brew pub, which features 25 draft beers on tap, guests can enjoy a selection on the company’s deck or at the popular Bier Garten overlooking the Susquehanna River. The beer at Berwick Brewing is crafted traditionally with many ingredients imported from Germany. In addition to its popular pizza, visitors to the brewery can expect a diverse menu, as well as live music on weekends.

Home brewers will want to add Turkey Hill Brewing Company in Bloomsburg as a “must” on the second and fourth Tuesdays of every month, when head brewer Donny Abraczinskas hosts regular “Meet the Brewer” events. 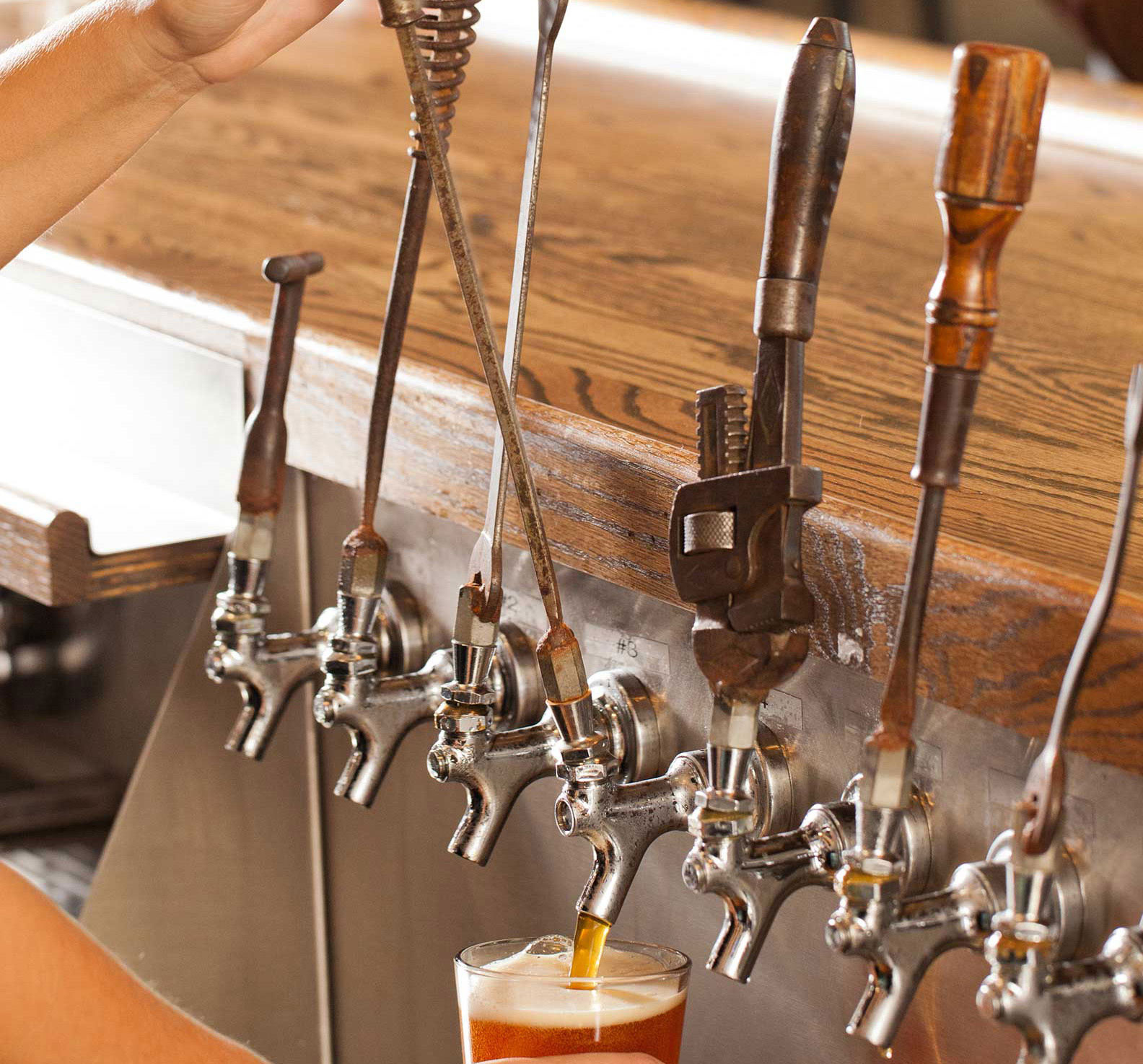 Operating out of an 1839 bank barn, the historic setting makes Turkey Hill a unique destination unto itself. Offering a comprehensive menu featuring comfort foods, entrees and bar fare, Turkey Hill is a popular Bloomsburg dinner destination.

Continuing south, Rusty Rail Brewing Co. in Mifflinburg is a stop that fans of interesting architecture will want to experience. The brewery is housed in a three-story former brick factory built in the early part of the last century. The building’s exposed walls and “factory feel” blend elements of the past and present to create an eclectic atmosphere where visitors will experience delicious food and great weekend entertainment while enjoying craft brewed beverages. 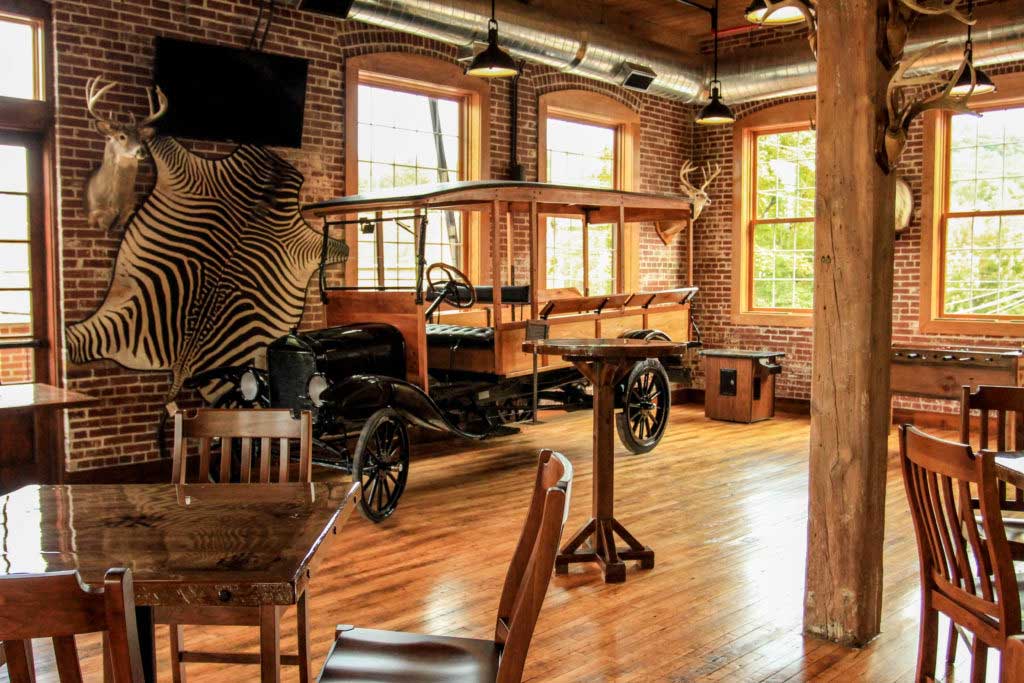 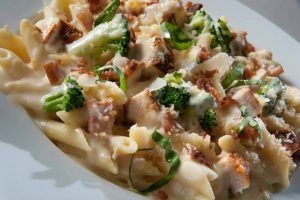 Marzoni’s Brick Oven & Brewing Company in the town of Selinsgrove is a spot where visitors will savor the finest in brick-oven Italian cuisine as well as the hand-crafted brews, lagers and ales, making this a popular stop for beer fans as well as families looking for a great meal. Regulars will tell you that Marzoni’s relaxed atmosphere is ideal to kick back with a great meal and a cold beverage.

In addition to these stops, eight other wonderful breweries along the River Rat Brew Trail are waiting to welcome visitors taking a “Microbrew Trail Crawl” or enjoying a getaway to the region for fall foliage, Knoebel’s Amusement Resort or the Bloomsburg Fair in September.

Marley’s Brewery & Grille in Bloomsburg; Danville’s Old Forge Brewing Company and Rock God Brewing Company; Three Beards Brewing in Sunbury; the Covered Bridge Brew Haus in Shamokin; West Branch Craft Brewing at the Bull Run Tap House and Civil War Cider Company, both in Lewisburg; and Selin’s Grove Brewing in Selinsgrove round out the list of stops partnering with one another to promote the trail as a Brewed Food destination. The staff at all the breweries are happy to answer questions and teach guests about the process of creating the region’s popular craft brew products. 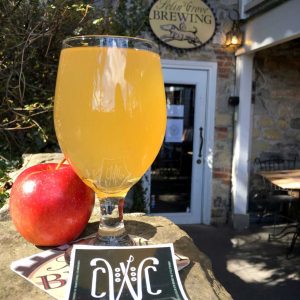 Thinking a brew trail might not be age appropriate for children? Stops like Old Forge Brewing Company create root beer and the distinctly Pennsylvanian white birch beer as part of their menu.

The River Rat Brew Trail website, www.riverratbrewtrail.com, offers visitors a map as well as individual listings of each of the breweries. The events schedule can direct visitors to regional festivals where the breweries of the River Rat Brew Trail will be participating to share their distinctly home-grown and time-honored classic brews with fans.