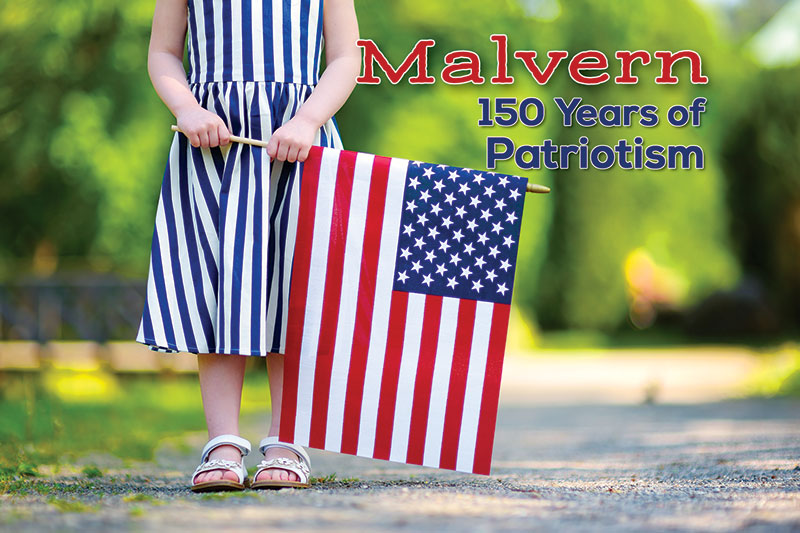 Patriotic music. High school marching bands. The always-present honoring of our nation’s flag and a tip of the hat to veterans in attendance, often accompanied by a reverent “thank you for your service.” These are the cornerstones of the many Memorial Day observances and parades that dot communities throughout Pennsylvania. However, in one suburban Philadelphia community, this year takes on special meaning. 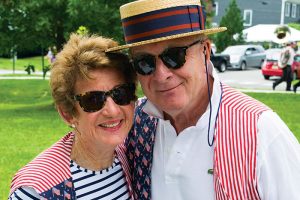 This year marks the 150th anniversary of Malvern’s Memorial Parade, which incidentally is held the weekend after Memorial Day itself – this year, Sunday, June 3. The tradition began back in 1868, when Memorial Day (then called Decoration Day) was first declared as a day for the nation to honor the memory of soldiers killed in battle. It’s said to be one of the first such observances in the nation, and it’s been a staple of the borough’s heritage ever since. 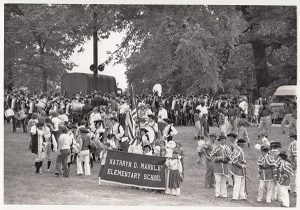 “It only feels like we’ve been doing it from the start,” says Frank Ortner with a laugh. Ortner, along with his wife, Carole, has served as co-chair of the Malvern Memorial Parade Committee, comprised entirely of dedicated volunteers and sponsored by the Upper Main Line Memorial Association along with donations from loyal members of the community. The Paoli Veterans of Foreign Wars Post 5203 is the host veteran organization.

Why the late date for the celebration each year? Legend has it that early on, the Decoration Day parades were rapidly growing in popularity among local veterans’ groups, and the communities of Malvern, Wayne, and West Chester all wanted parades of their own, therefore competing for a limited number of fire wagons and veterans looking to participate. Purely for logistical reasons, the three communities mutually decided to hold their observance events on different days. Malvern’s Memorial Parade has taken place the following Sunday ever since. 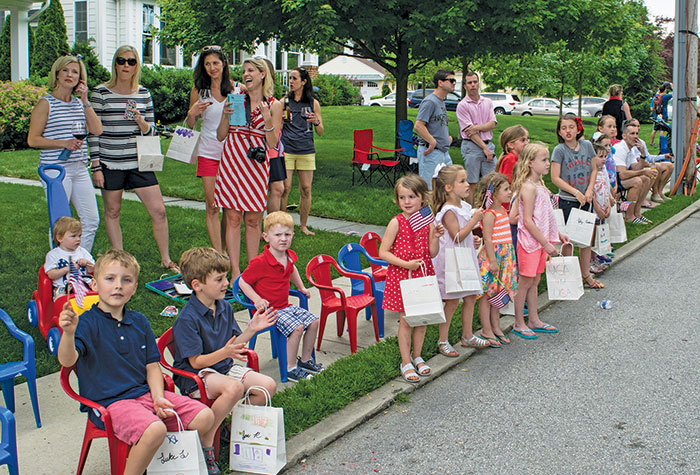 As for the parade itself, get set for quite a spectacle, especially for this year’s special sesquicentennial commemoration. From police vehicles and fire trucks to antique cars, Shriners, and the Scouts, the parade is one that strives to welcome and include participants of all ages. At least eight different marching bands are expected to perform, as well as military color guards, military vehicles, and a host of other groups. The parade will kick off by King Street and the Malvern Fire House on the east end of the Borough and end at the Paoli Memorial Grounds, where a special ceremony will take place to honor all those who have been in the Armed Forces and to commemorate the Battle of Paoli, which took place on the site during the Revolutionary War. In all, as many as 1,500 people are expected to take part in the parade, with thousands more expected to line the streets and the park to cheer on the marchers.

The 150th Malvern Memorial Parade takes place rain or shine on Sunday, June 3, beginning at 1:30 p.m. Numerous activities, ranging from a Freedom Run to a community dinner and a Revolutionary War re-enactment, will round out the weekend, and the public is invited to take part in any or all activities to truly be a part of this special weekend in Malvern’s history. For more information or for a complete schedule of events, visit www.malvernmemorialparade.com. 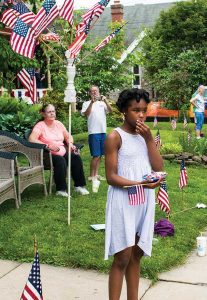