100th Anniversary of the Return of the Unknown Soldier 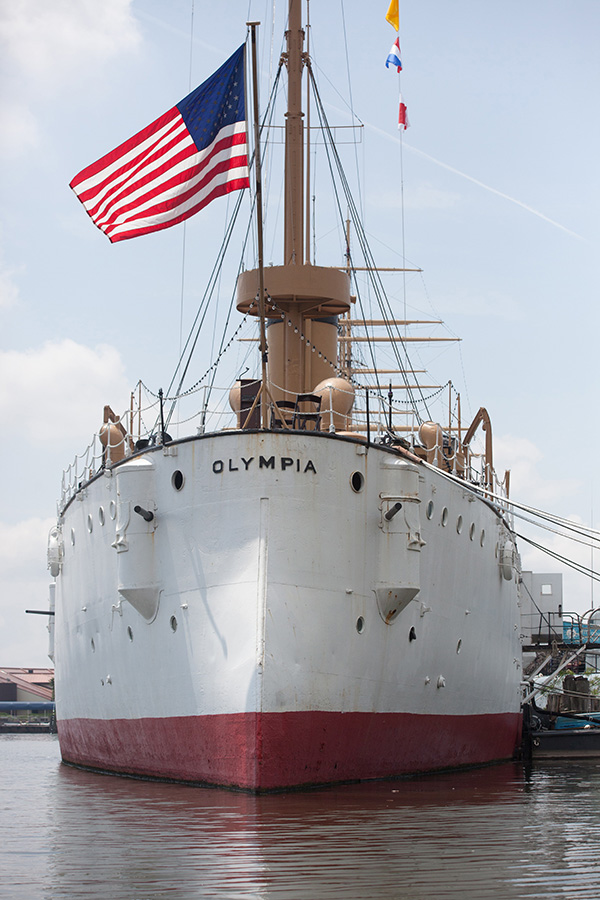 The Cruiser Olympia was surely a champion of America’s naval fleet almost as soon as it was launched in 1895 as it was one of the largest steel-hull battleships on the waves. Her 26-year career was flanked by two especially historic events: serving as the flagship for the Battle of Manila in 1898 during which the Spanish fleet there was destroyed and carrying the famous American Unknown Soldier from World War I from France to the naval base at Washington, D.C., in 1921.

Throughout the coming year, the latter will be the focus of 100th anniversary celebrations at the Independence Seaport Museum (ISM) in Philadelphia where Olympia has been docked since 1922. ISM took stewardship of the vessel in the mid 1990s. History aside, visitors to the ship are often amazed by the size of the boat and the variety of decks, rooms and stations aboard.

“I think of it as a floating city for how advanced it was for its time. There was a surgery room, a dentist, and a library,” said Alexis Furlong, ISM director of marketing and communications. “When you go on board, you feel like you are on a city. You don’t really expect it to have so many amenities being from the 1890s.”

Last year, ISM virtually celebrated the 125th anniversary of the commissioning of Olympia, marking her launch in February 1895 as a state-of-the-art man of war. When visitors were able to board and explore the 344-by-53-foot vessel during less restricted phases of the pandemic, they walked the decks and explored the hull traversed for decades by thousands of sailors aiding in the protection of America and her allies.

Footprints on the upper deck allow guests to stand in the actual spot from which then-Commodore George Dewey spoke the famous line “You may fire when ready, Gridley” during the Battle of Manila. Additional footsteps and bronze markers acknowledge other famous moments on the ship.

“You get a sense of awe and wonderment that you are actually walking in the footsteps of history,” Furlong remarked. “You develop a sense of pride for Philadelphia having so much history, a sense of proprietorship for Olympia and an understanding of the need to preserve it.”

This year, ISM will commission a new marker to show where the shipping container holding the sacred remains of the Unknown Soldier were lashed to the deck. The small doorways of the ship prevented the sarcophagus from being stored below deck as was intended. Its placement topside, below the after-signal bridge, is just one peculiar element that made the arduous 16-day journey home even more challenging.

According to Furlong, Olympia was finishing up a tour in Italy when she was selected for the transport of the Unknown Soldier. The concept was not new. Unidentified casualties of horrendous battles had been venerated as early as the American Civil War. But this time, a special tomb was being constructed at the Arlington National Cemetery to receive the remains. Britain and France also bestowed similar honors on unknown soldiers there after World War I.

One of five caskets that had been purposely shuffled to ensure the anonymity of the soldier was selected by a distinguished Army veteran wounded in combat when he randomly placed a spray of white roses on one of them. Olympia was chosen for transport due in large part to her early fame, as well as the fact that a coal-burning ship was more economical and convenient than an oil-burning battleship. She made one trip back to the United States, stopping in Melville, RI, before leaving on Oct. 3, 1921, on her way to Le Havre, France, with a stop in Plymouth, England, along the way.

Olympia left France on Oct. 25 with a full crew and a special Marine Detachment unit charged with securing and protecting the container bearing the body. Ten days into the journey, the crew had to crisscross 20- to 30-foot waves from the remnants of a pair of hurricanes that had ravaged Tampa Bay, FL, some days prior. Water violently pounded the vessel, sloshing across the deck and into the upper rooms, as crew members prayed that the Olympia would not capsize.

“There was a threat of everybody on board being lost at sea,” Furlong related. “I don’t think that part of the story has ever been brought to life until now. How big a loss that would have been!”

“The Difficult Journey Home” is a commemorative exhibit to be unveiled on Memorial Day weekend. 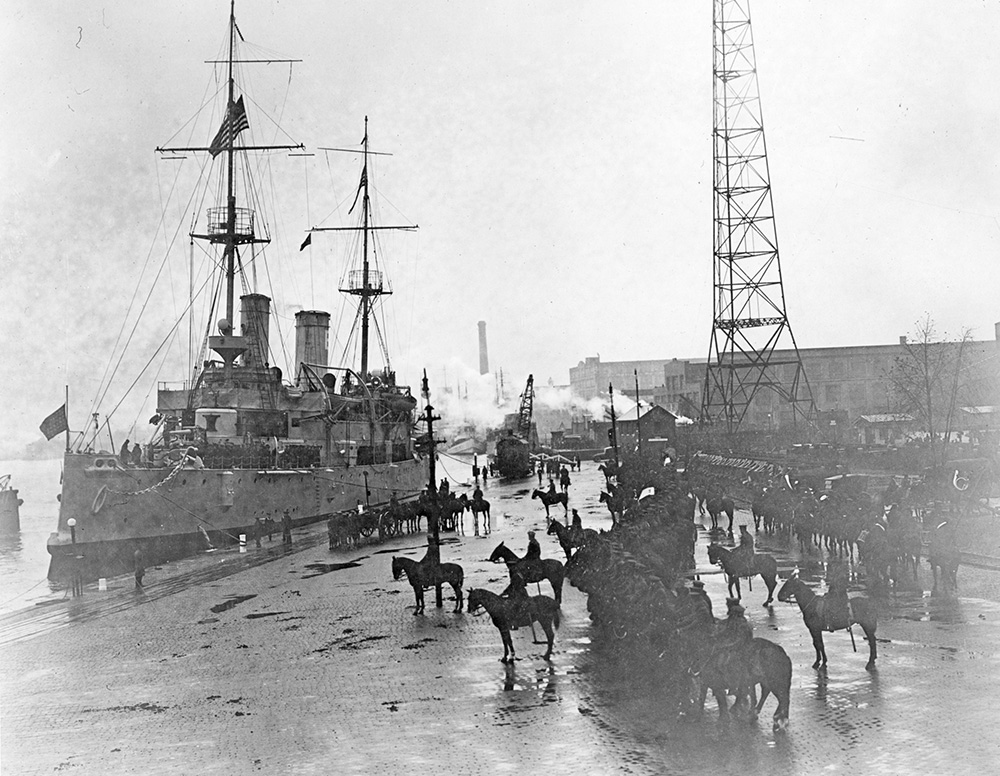 On Oct. 25, ISM will hold a joint ceremony with Le Havre, France, and on Nov. 9, a second joint ceremony will be held with Washington, D.C., to commemorate the centennial of the soldier’s return home.

“Memorial Day is our official kickoff for in-person events,” Furlong noted, expressing hope that the pandemic will have abated to a point that guests can once again be accommodated on the Olympia and in the museum under the CDC’s COVID-19 guidelines. “Our hope is to do something in person, but we will definitely do something virtual as well because it’s still something special to honor.” Virtual events may include Facebook Live or presentations via Zoom.

For current information, interested readers should check back periodically with www.phillyseaport.org. 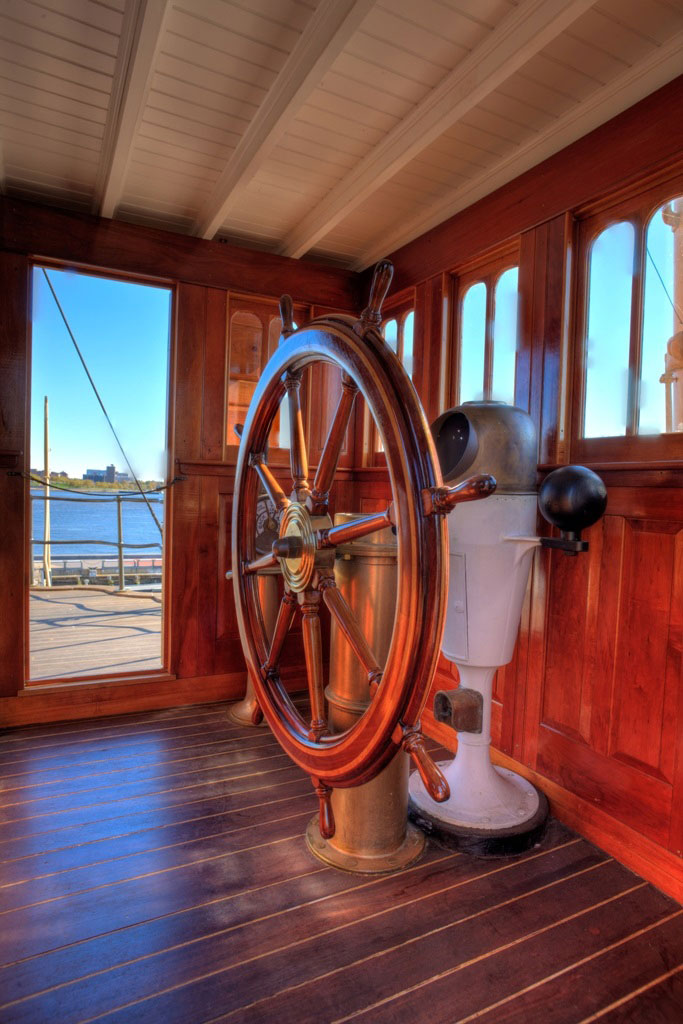 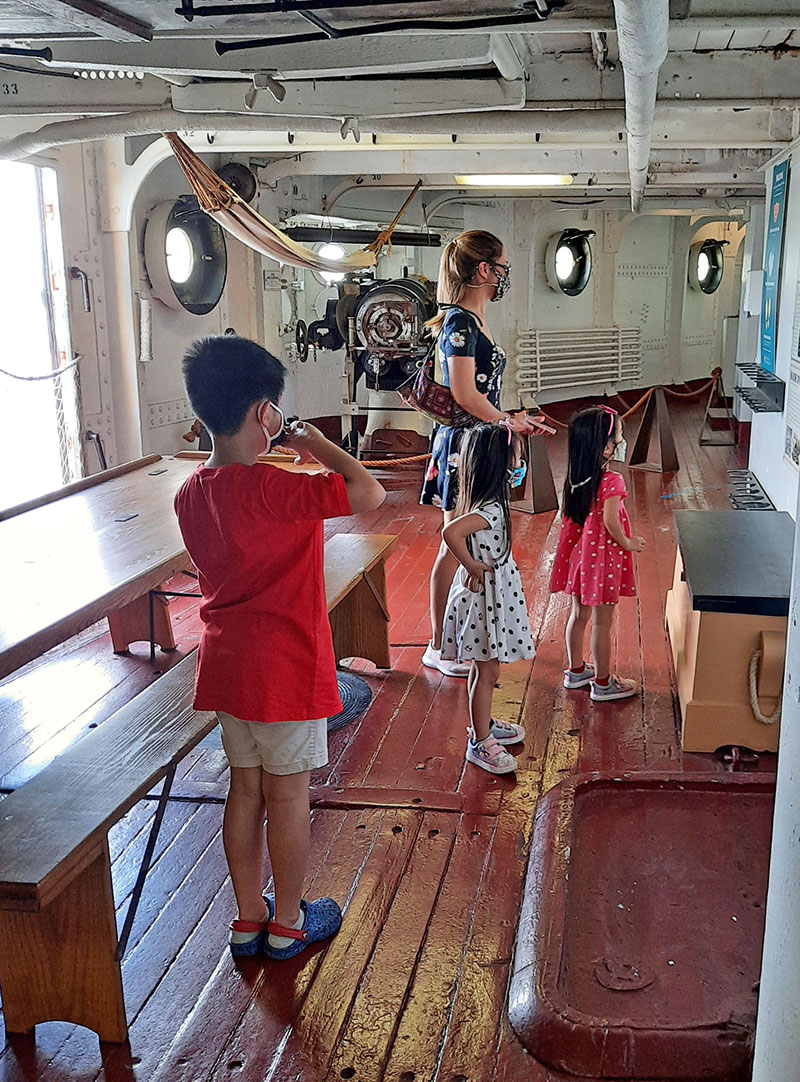