The Mid-Atlantic Air Museum in Reading will host its 25th annual World War II Weekend from Friday to Sunday, June 5 to 7. In addition to an air show featuring vintage airplanes and vehicles, more than 1,700 re-enactors, 30 honored WWII veterans and other special guests, and a virtual army of museum employees and volunteers will collaborate to take more than 30,000 visitors back to an era when American pride was the focus of the entire nation.

Re-enactment events have become common fare in recent years, drawing scores of history buffs to battlefields to get a sense of the rigors of war. According to Air Museum co-founder and current president Russ Strine, World War II Weekend at the Reading International Airport differs in many ways that make it especially family-friendly.

While the realities and hardships of conflict are by no means downplayed, the Home Front area, a reconstruction of homes and businesses as they would have appeared in the continental United States in 1944, is designed to evoke cherished memories among those who were tending to families and keeping the country in motion while so many of its citizens were abroad.

“It is an active working home front,” said Strine, who noted that the authentically furnished 1940s house and the cottage-style gas station with its vintage pumps, vehicles and merchandise provide a rare glimpse into the past and special intergenerational moments among family members.

“We see everyone from great-granddads down to 8-year-olds (in attendance),” said Strine, noting that he enjoys watching those from the older generation explain how all of the antique items on display were once elements of daily life.

The stories of older guests are important too to the American Wartime Museum of Nokesville, VA, representatives of which will bring The Oral History Van and conduct interviews with interested veterans.

Those who survived military conflict are, of course, the focal points of numerous presentations and lectures that occur on the stage and in the briefing tent during the weekend. All branches of military service and many theaters of conflict are represented. Details about the special guests are posted at www.maam.org and will be updated through the event date.

Authentic entertainment of the era will include performances by the Manhattan Dolls, Frank Sings Frank, and the Ultimate Abbott & Costello Tribute Show. Guests can join the audience of an old-fashioned live radio broadcast on local station WRDG. The Victory Theater, a new addition to the Home Front area, will continuously show old news reels and short films.

Friday, June 5, is A-Day (Arrival Day), and gates open at 8:30 a.m. Planes will be landing throughout the day for Saturday’s air show. Friday is also the best time to book airplane rides for Saturday and Sunday.
This year’s theme is “A Gathering of Warbirds,” and, in addition to the planes taking part in the air show, 12 vintage aircraft used in combat have been specially selected for visitors to take 30-minute flights. Seats, which range from $185 to $1,200, traditionally sell out quickly.

“You can sit at each station in the airplane and go into the cockpit,” Strine explained. “That’s quite a thrill.”

On both Friday and Saturday nights, Hangar Dances at the Officers Club will feature big band music by Let’s Dance and Swing Fever, respectively. Guests who feel a bit under-dressed for the gala should stop by Pinkie’s Department Store in the home front area during the day to purchase some authentic 1940s clothing.

“This is a full-day event,” said Strine. “This isn’t something that you can whisk in here and see in a couple of hours. If you have any interest in this era at all, you shouldn’t miss this.”

The World War II Weekend covers 20 acres of Reading International Airport. Shuttle buses will transport guests from remote parking areas to the site. For more information, readers should call the museum at 610-372-7333 or log on to www.maam.org. Check out lodging options at www.gogreaterreading.com. 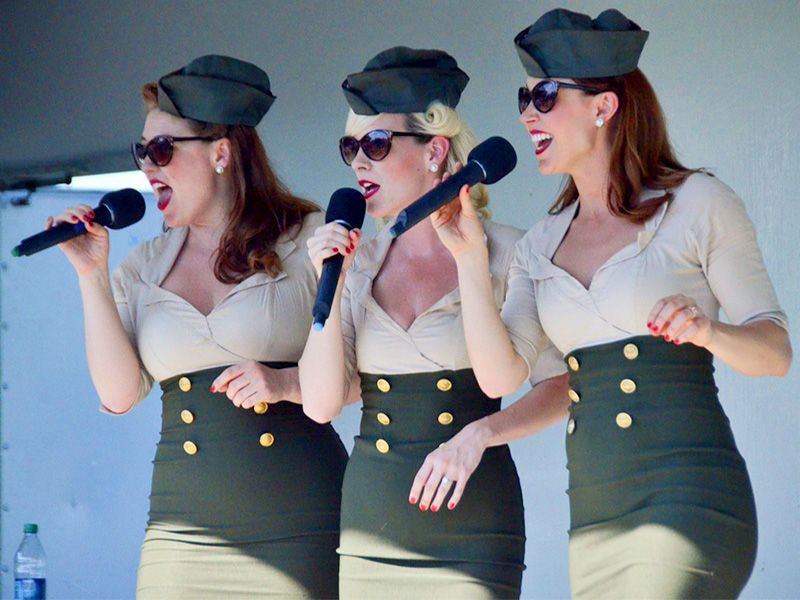 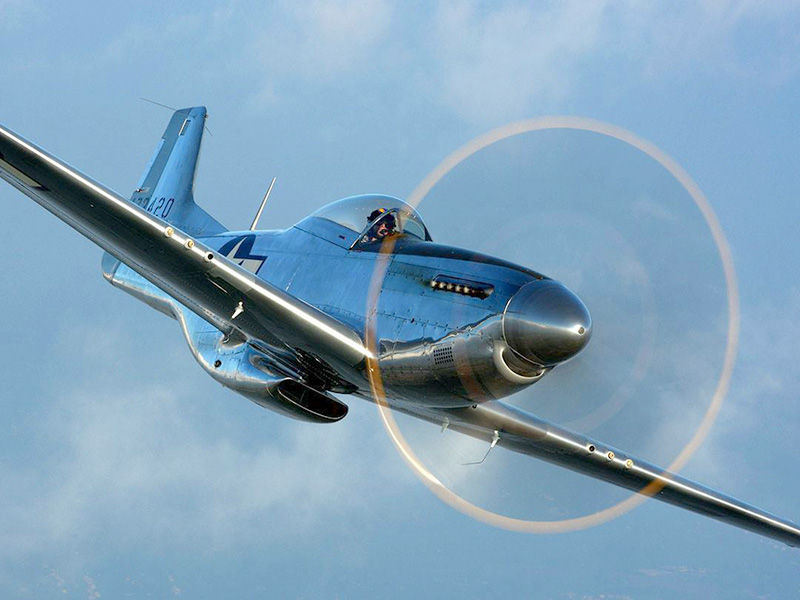