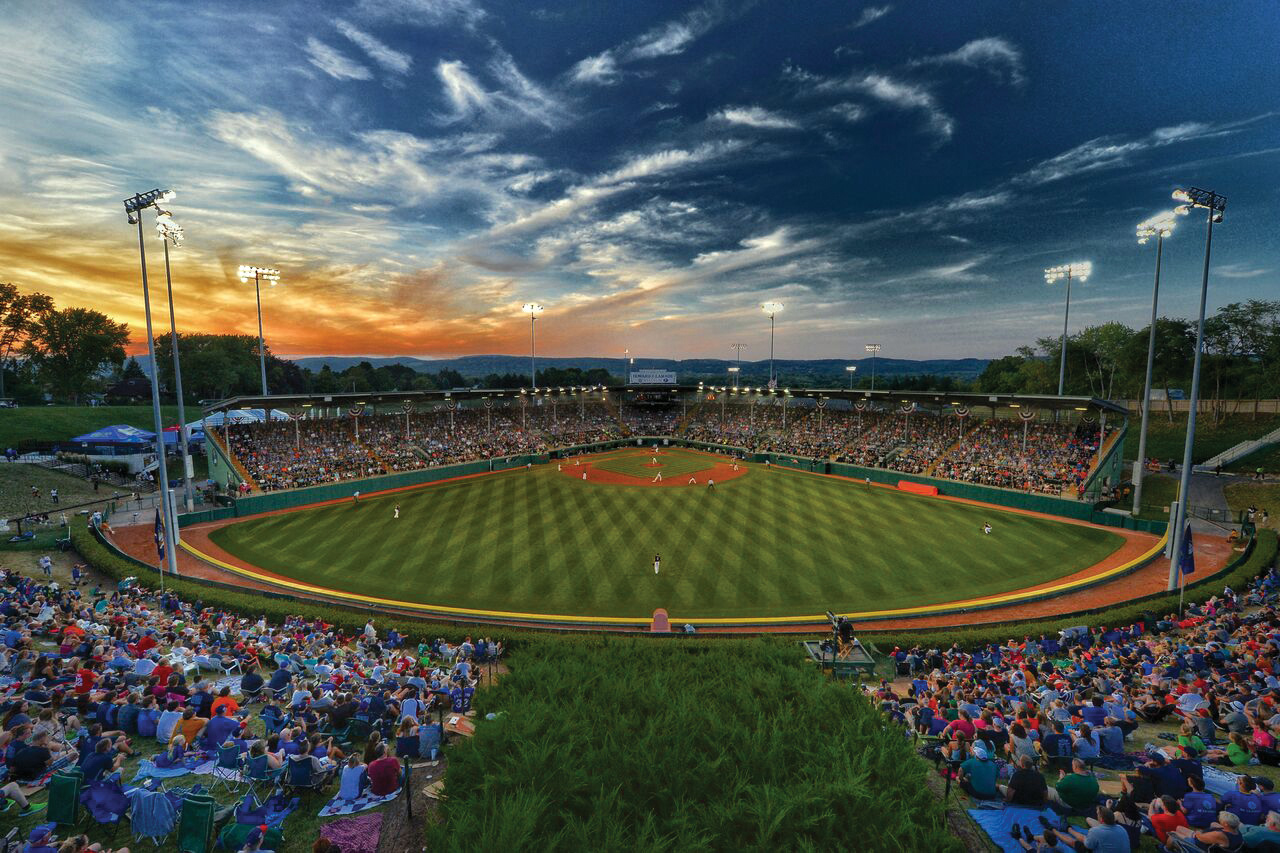 That’s the cry most people think of when they imagine Williamsport. After all, thousands of Little Leaguers, along with their friends and families, converge on the Pennsylvania town each summer for the famous Little League World Series. And in addition to the tournament itself, the city is home to the year-round World of Little League Museum, which not only pays tribute to the sport but also shows how Little League has intertwined with history and become a model for youth sports and sports safety. Inside is a self-guided experience that follows the concept of a six-inning Little League game with a mix of authentic Little League heritage and immersive media. There’s also the minor league Williamsport Crosscutters, a Philadelphia Phillies affiliate that welcomes visitors to watch a game at BB&T Ballpark at Historic Bowman Field. 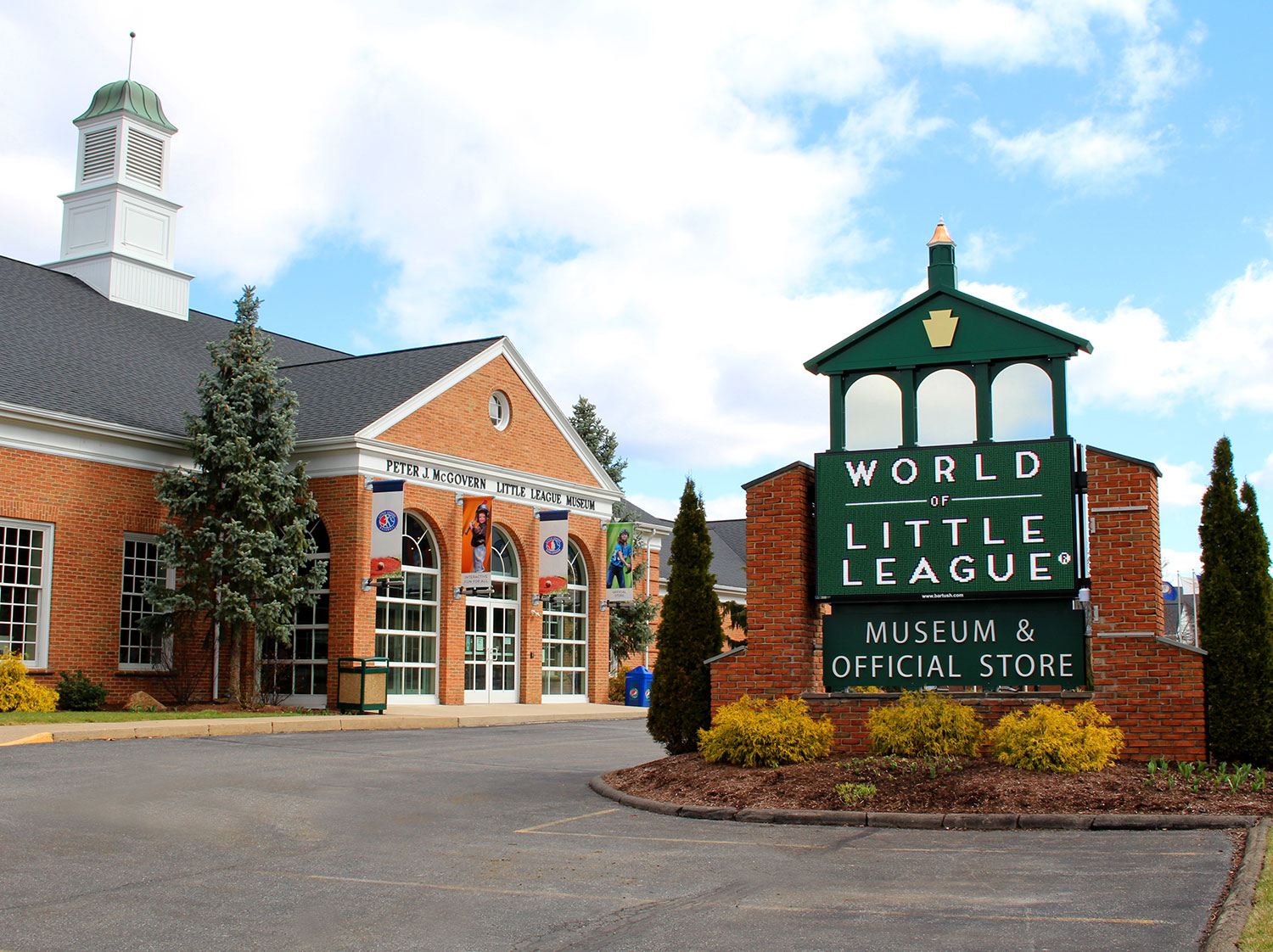 However, while it’s certainly a must-see for any visitor, baseball is by no means the only thing to enjoy in Williamsport. The northcentral Pennsylvania community has a rich history and plenty of activities for travelers of all ages. 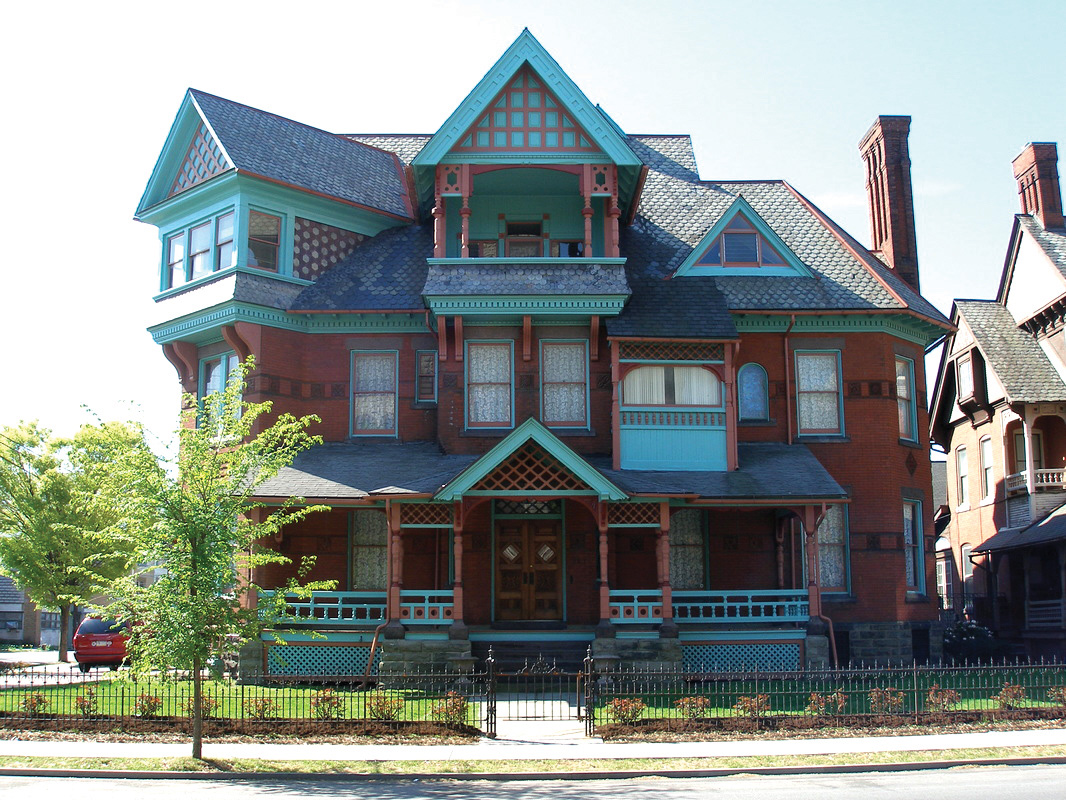 Of course, there’s no denying Williamsport’s history as a lumber mecca. The logging industry brought the town to its golden era and gave it status as one of Pennsylvania’s most important cities in the 19th century. Visitors can learn more about that era as well as others in Williamsport’s history at the Thomas T. Taber Museum of the Lycoming County Historical Society; among its exhibits is the LaRue Shempp Model Train display, with more than 2,000 pieces, 100 individual locomotives, and nearly 350 complete train sets in the collection. The museum also tells the full story of the logging industry; the abundance of white pine, eastern hemlock, American chestnut, and oak in the hills surrounding Williamsport brought about a golden age in the region’s history and helped the town to receive the accolade of “Lumber Capital of the World.” The museum showcases the differences between the harsh life of the lumbermen of the day versus the grand scale of the lumber company owners. Today, visitors can take an old-fashioned trolley ride along the Millionaire’s Row Historic District, showcasing the gorgeous Victorian residences of those lumber owners. The district received its name based on the fact that the community claimed more millionaires in the latter half of the 19th century than any other American city. 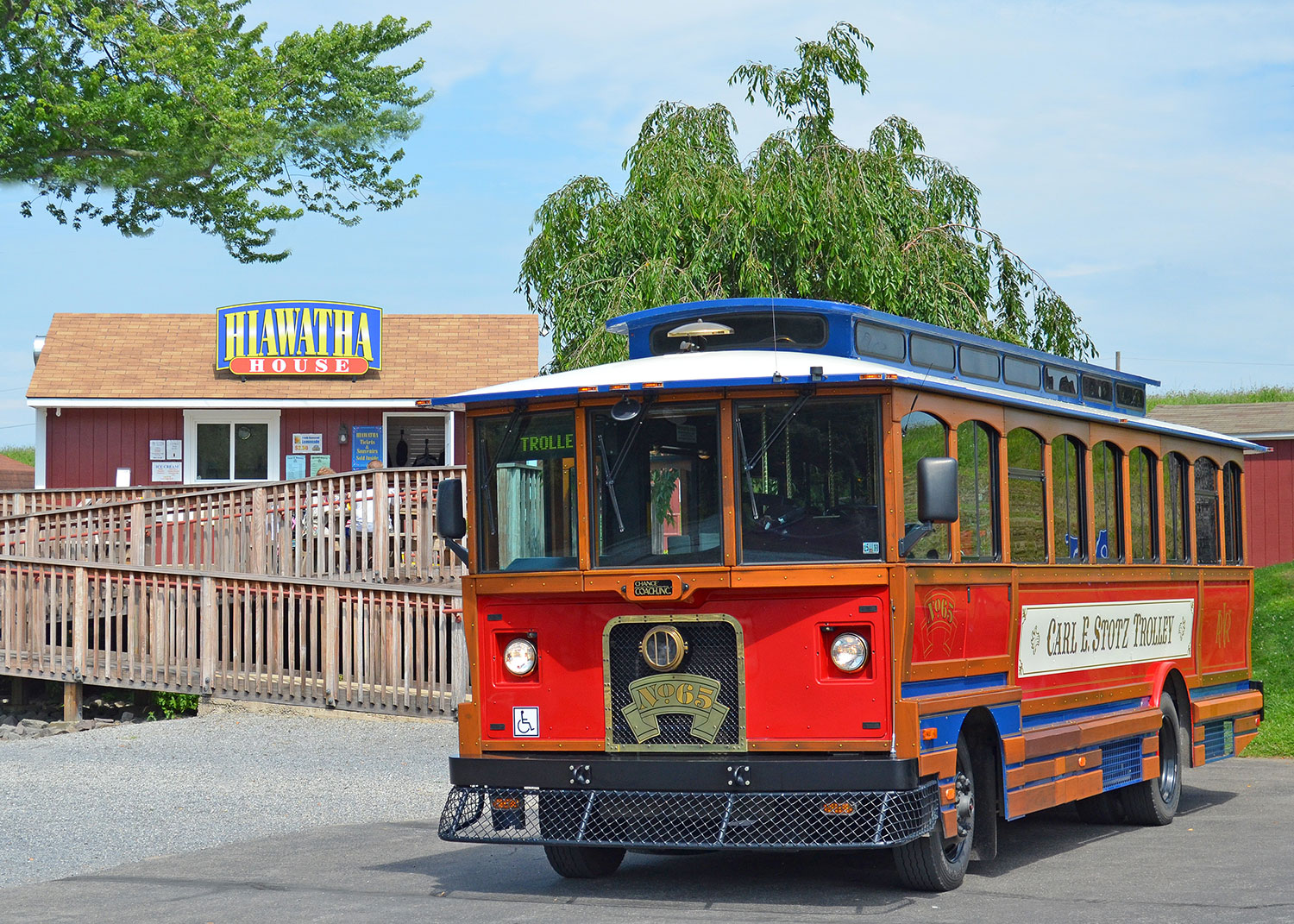 Speaking of trolleys, they are just one of many unique modes of transportation by which visitors can discover the charms of Williamsport. In the summer months, the Peter Herdic Transportation Museum lets visitors explore the rich traditions of transportation in the Susquehanna Valley with exhibits highlighting the Susquehannock Indian Tribe’s birch bark canoe, a fully restored 1948 Pullman Railcar, a GMC 1962 bus, and more. Take to the water and travel the Susquehanna aboard the Hiawatha Paddlewheel Riverboat, known as the Queen of the Susquehanna, which offers river cruises six days a week, specialty cruises for people of all ages, and private charter rentals from May through October. You can also explore on your own by renting bicycles from the Williamsport & Lycoming County Visitors Bureau. 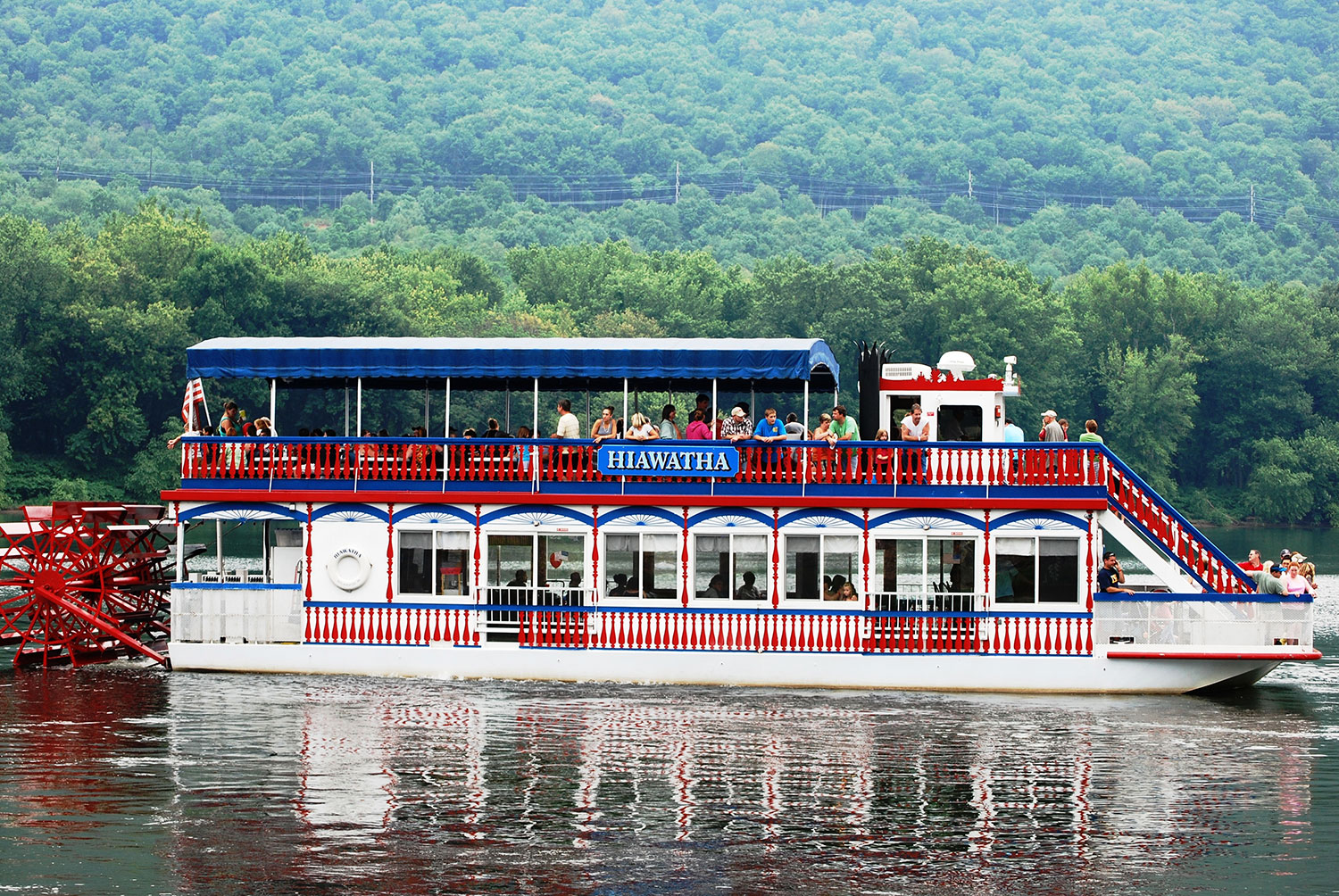 If you have some extra time during your visit, be sure to take the kids to Clyde Peeling’s Reptiland, located about 10 miles south of downtown Williamsport. Reptiland is unlike any other zoo; its resident exotic reptiles and amphibians from around the world live in naturalistic habitats, and visitors can meet some of the lesser-known members of the animal kingdom. From mambas and vipers to giant alligators and Komodo dragons, the year-round attraction showcases something to appeal to a variety of interests. Don’t miss the animatronic “Dinosaurs Come to Life” adventure or Parakeet Landing, where guests of all ages may get up close and personal with hundreds of the brightly colored birds.

As for where to stay, Williamsport is home to hotels and motels offering comfortable rooms and extra space for the entire family. As its name suggests, the City Hall Grand Hotel is a boutique hotel downtown, which dates to the 1800s. If you’re looking for something a little more secluded, check out some of the region’s inns. Serene View Farm, a bed-and-breakfast, offers three private guest rooms and a gourmet breakfast in a Victorian farmhouse on more than 100 acres of peaceful countryside. And there are plenty of campgrounds, cabins, and even yurt rentals for every type of traveler.

Williamsport’s history and charm make it a getaway destination for the entire family. Come for the baseball. Explore so much more. Visit vacationpa.com for more details or to plan your trip.