Founding member of the New Grass Revival in 1971, Sam Bush was a forerunner of the “newgrass” genre that took traditional bluegrass and turned it into an electrified alternative with long jams and rock-and-roll songs. With New Grass Revival, Bush released chart-climbing singles, earned Grammy nominations, and was the backing band for Leon Russell. He went on to collaborate with artists including Emmy Lou Harris’ Nash Ramblers, Lyle Lovett and Bela Fleck before going solo. Best known as mandolin virtuoso, but master of fiddle and guitar, Bush was awarded the Lifetime Achievement Award for Instrumentalist by the Americana Music Association in 2009.

Join us for a Bluegrass Jam on Schaeffer front lawn led by Berks Fiddle Fest starting at 6:30 p.m. FREE 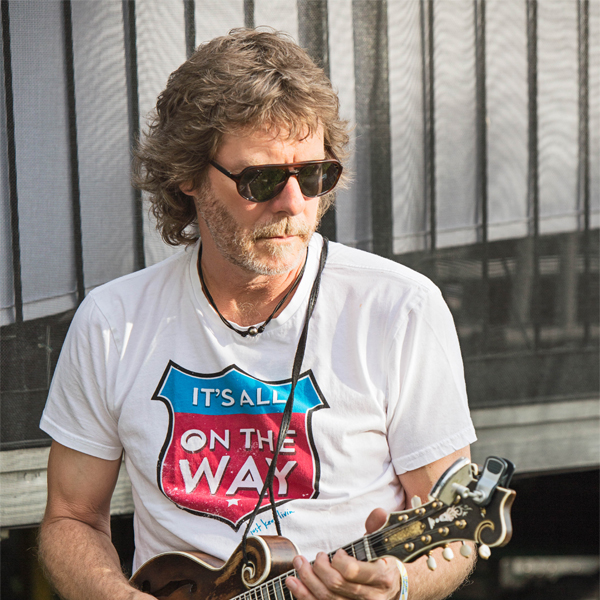