Lorrie Morgan and Pam Tillis are once again delighting old and new fans on their highly successful Grits & Glamour Tour. From the road to the red carpet, on center stage in the theater or under the spotlight in a honkytonk, these two women are comfortable in their high heels. Their career highlights are numerous and varied. Combined, they have recorded 28 top 10 hits, more than 18 million records sold, and 12 #1 songs. There have been Grammy Awards, CMA Awards, movie credits, television appearances, and Broadway performances. Originally formed in 2009, the Grits & Glamour Tour is loosely scripted, filled with great music and good-natured ribbing. Lorrie and Pam add tight harmonies to each other’s material, classic songs like Tillis’ “Maybe It Was Memphis,” and “Mi Vida Loca,” and Morgan’s “Something In Red” and “Except for Monday” as well as new and original music from more recent recordings. 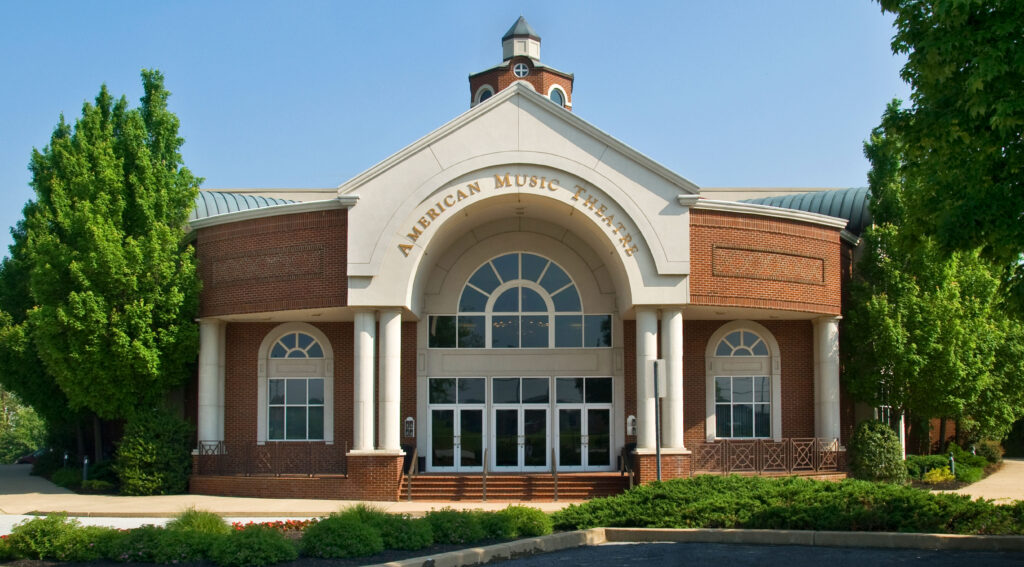