Tony® Award-winner and five-time Tony® Award nominee Laura Benanti is a highly celebrated stage and screen actress. Her TV and film roles include Gossip Girl, Younger, Worth, and Tick-Tick…Boom! and many guest appearances. In 2019, Benanti made a triumphant return to Broadway as Eliza Doolittle in Lincoln Center’s acclaimed production of MY FAIR LADY. Since making her Broadway debut at the young age of 18 as Maria in THE SOUND OF MUSIC opposite Richard Chamberlain, Benanti has wowed audiences in numerous musicals and plays. Her performance at Schaeffer will feature songs from many Broadway musicals, jazz influenced torch songs and comedic takes on beloved favorites and standards with a liberal dose of her charming wit and humor. 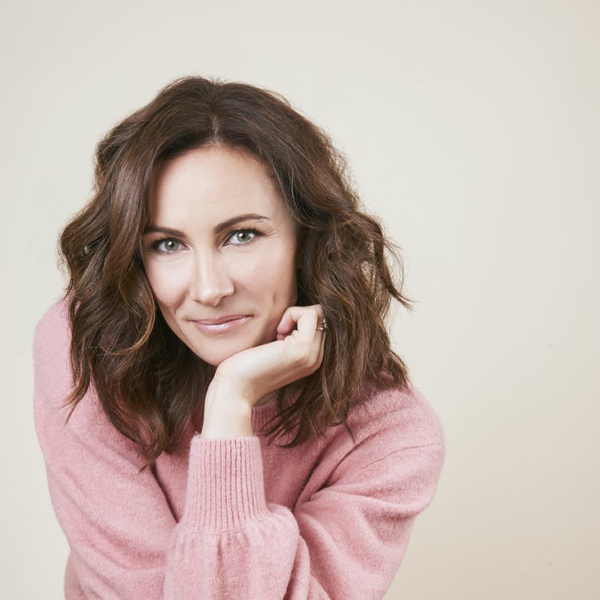