With the allure of a modern-day outlaw, Gary Allan has won over fans, peers, and critics with his signature blend of smoldering vocals, rebellious lyrics, and raucous live performances. The California native’s first new album in eight years, RUTHLESS, was released in June of 2021. Allan has produced seven Top Ten singles including “The One,” “Life Ain’t Always Beautiful,” and “Watching Airplanes,” along with four hits that have reached #1 – “Man to Man,” “Tough Little Boys,” “Nothing On But the Radio,” and “Every Storm (Runs Out of Rain.)” 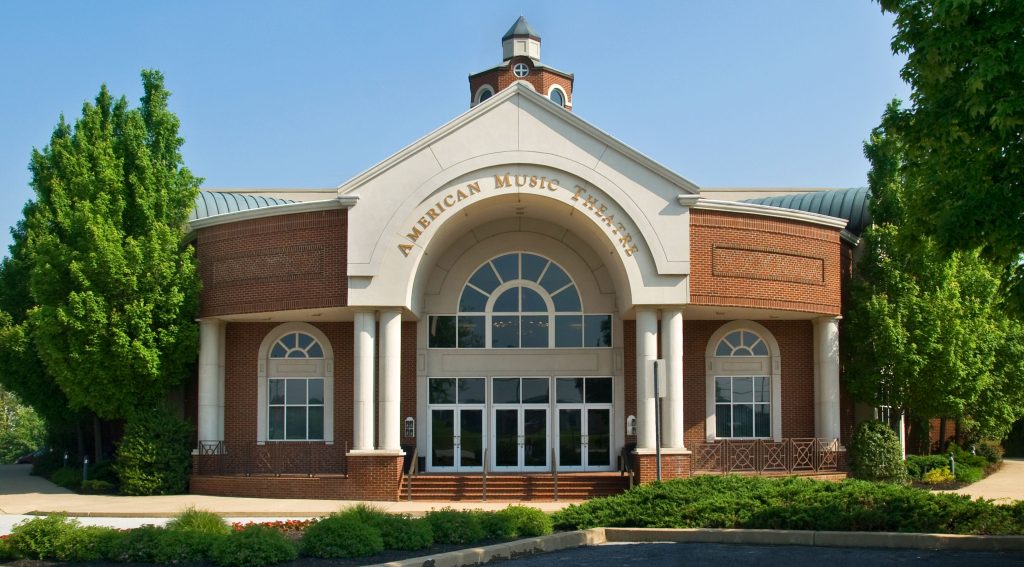