Tennis has been a popular activity for men and women alike since the 1870s, and developed initially as a casual leisure activity that men and women could partake in together at social gatherings. Early tennis fashion developed out of the styles and fabrics that were already in use for other popular outdoor activities, such as cricket and croquet. Like the game itself, tennis fashion has also seen tremendous changes over the years.

From skirt lengths to color combinations and hair accessories, tennis fashions have had broader implications in the fashion world, as they reflect concurrent social and cultural contexts. While men’s tennis fashions have changed at slower rates, women’s tennis clothes are consistently a fiercely debated topic, even in regard to the most seemingly minimal alterations. Historian and author Jaime Schultz believes that “from the moment women first picked up their rackets, their attire inspired questions of decorum, social distinction, physicality, and femininity.” 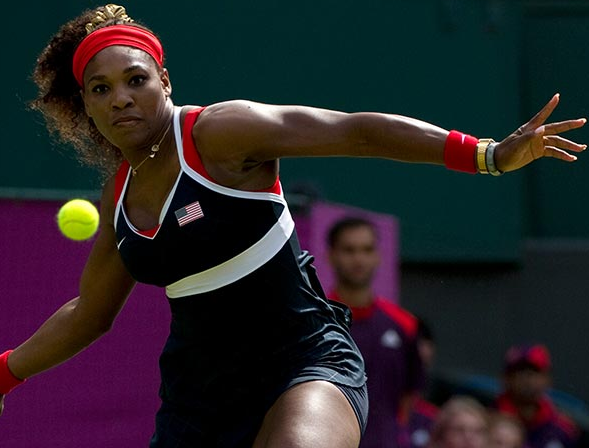