Bloodhounds: A Look At The British Light Infantry

Sunday from 10:00 am to 3:00 pm. George Washington was headquartered at the Peter Wentz house in order to stage an attack on the British at Germantown. Although the Americans initially had the advantage at the Battle of Germantown, the disciplined British troops rallied and put the Continental army into retreat. One of the challenges Washington’s men faced in battle were the British light infantry, who were known as bloodhounds for the way that they relentlessly pursued the patriot forces. Join the recreated His Majesty’s 40th foot, light infantry company as they demonstrate the tactics that these crack troops employed against the Washington’s soldiers. Demonstrations will take place at 11:00 am, 1:00 pm, and 3:00 pm. All ages, free. No registration required. 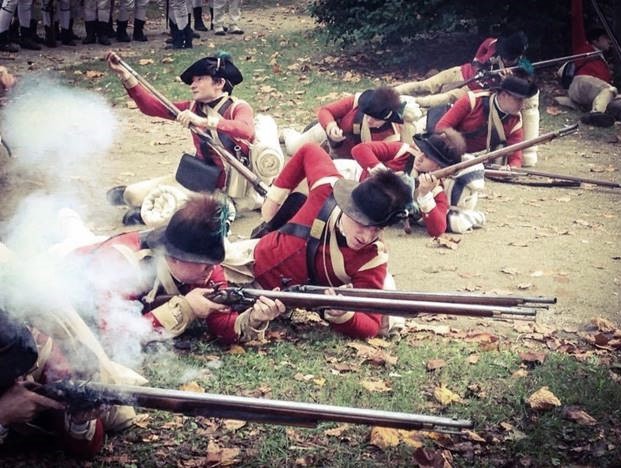