A Bronx Tale is an autobiographical one-man show written and performed by Chazz Palminteri. It tells the coming-of-age story of Calogero Anello, a young New Yorker torn between the temptations of organized crime and the values of his hardworking father. Written in 1988, Palminteri brings each and every character to life (18 in all,) including his friends and enemies – even his own family. A Bronx Tale hit the silver screen in 1993 after film star Robert De Niro, wanting to direct for the first time, saw the potential of the project. Palminteri played one of the flashier roles, Sonny, a gangster, in the movie version. 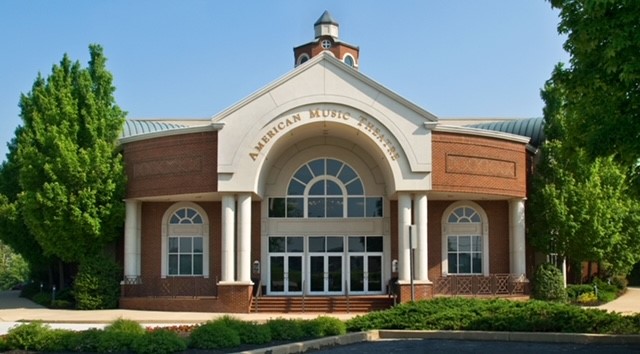